You act for a reason, tell people!

Talking about your philosophy is as much talking about the change you want to create, as talking about why and how you are doing it. Whether it is the great customer care angle or a certain way of rendering a service, this philosophy and the way you will act upon specific question is quite important. If you are in the meat industry, and you offer cruelty-free meat, you want to advertise that. Why? Because you are not ready to go vegetarian, but at the same time do not think animals should suffer. The way you are positioning yourself will attract a specific kind of person and repel others. This is a good thing for you. 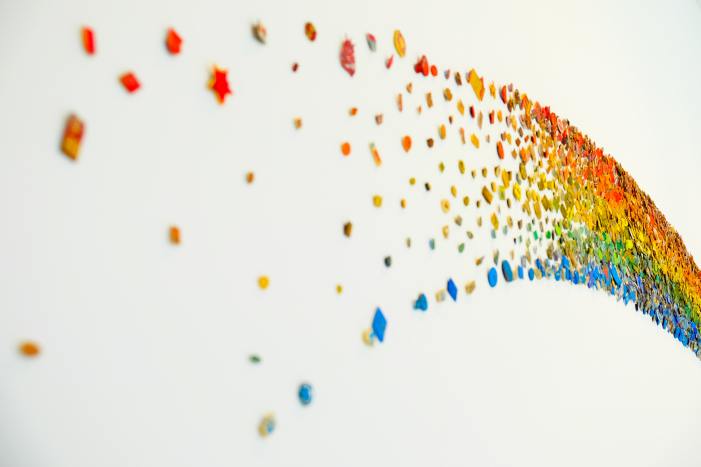 Position yourself in a human way

The philosophy is also your position as a human. Let’s take pitch.cards. On the pitch.cards blog, we have an article titled “You have something beautiful to say”. We have positioned ourselves as ambassadors of free speech and equality in public speaking, which may not be the case with every company in this line of business. We position ourselves in this manner, as we truly want people to be able to speak in public for the things that they believe in. This is because our philosophy is that it is not fair to only listens to those who are comfortable speaking in public. We need to listen to the shy and timid people, who can very often have significantly better understanding and ideas than the loudmouths. We take this philosophy and it guides our angle – we are going into colleges and high schools that are full of kids that need to learn how to speak in public. We are pushing the shy and quiet ones, as we find that most often the “gem” is amongst these people. This philosophy guides everything we do and say.

Be different to be successful

You act for a reason, so tell people about it. Do not fret about having some pushback from those who don’t like it. It just means you are different, which is good. You will eventually, if not at first, attract an equal or greater measure of those who are like-minded to you, and those are really the people you want to attract. You need to be different in order to be successful. Nobody ever conquered a market by doing the same thing as everybody else. In a world of greedy companies and self-absorbed people, having a positive, clear, and most of all: effectively communicated philosophy will allow you to stand out from the crowd and create your own place for your product or ideas.